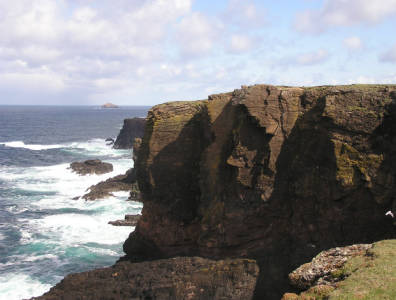 Petrofac sees losses due to Laggan-Tormore

SAINT HELIER, February 24, 2016 – Petrofac saw a massive fall in earnings due to the delayed Laggan-Tormore gas project on the Shetland Islands, the UK oilfield services company said in its final yearly results today.

Profit before interest, tax, depreciation and amortisation fell from USD 932 million in 2014 to USD 212 million in 2015, according to the report. Without accounting for the Laggan-Tormore operations, the company’s earnings were USD 792 million.

Taking into account the losses from the North Sea project, net profit was at a massively low USD 9 million compared to USD 440 million the year before.

Notably, contract backlog grew a record 10% to USD 20.7 billion, and the company expects net profit of USD 450 million this year.

Petrofac was in charge of the giant Laggan-Tormore gas plant at the edge of UK’s continental shelf in a USD 500-million deal. Total, which holds a 60% interest in the two fields set to feed the plant, began production on the project earlier this month after many delays.

A report by trade association UK Oil & Gas published yesterday projects that 43% of fields on the shelf will operate at a loss due to the plunge in oil prices.

For more news and features on the oil and gas industry in the UK, click here.