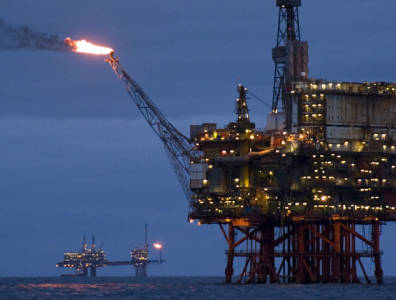 LONDON, February 23, 2016 – The persistent oil price slump could result in 43% of the UK’s continental shelf (UKCS) fields operating at a loss, UK Oil & Gas, the country’s trade association for the offshore oil and gas industry, said in a report Tuesday.

The industry body’s 2016 Activity Survey further noted that spending on new projects will dip below USD 1.4 billion in 2016. Average reinvested revenues over the past five years always hovered around USD 11.3 billion per year.

According to UK Oil & Gas, the UKCS can still yield as many as 20 billion boe.