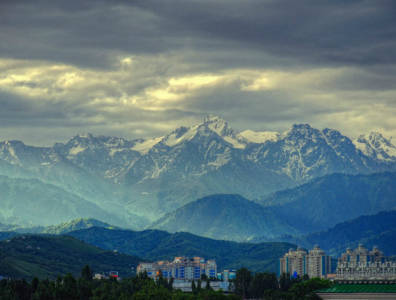 For more news and features on the oil and gas industry in Kazakhstan, click here

Bulgaria ramps up its energy portfolio
Next