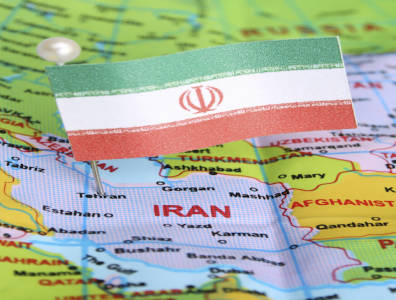 TEHRAN, July 14, 2015 – The hydrocarbons market is expected to take another hit following the solidification of the long-anticipated nuclear deal with Iran, which will ease sanctions in exchange for concessions regarding the nation’s nuclear program. Negotiations surrounding the historic deal have been ongoing for months between senior Iranian officials and the P5+1 countries: US, UK, France, Germany, Russia and China.

Oil market prices tumbled again on Monday, as industry operators braced for the ratification of the deal. Easing sanctions against Iran will allow the country to enter the global hydrocarbons industry. With the fourth-largest oil reserves worldwide and 20 million-40 million barrels in storage, Iranian crude resources could flood a market already experiencing a surplus.

The current decline in oil prices is likely the result of market anticipation. Analysts agree that sanctions will likely be lifted in phases and Iran will need to rehabilitate its infrastructure and ramp up production before making significant contributions to the market.

“It would have to rehab the oil wells. It has huge potential, but to realise that potential, it will need to invest many billions of dollars into the oilfields,” said Jan Kalicki, a public policy fellow and energy lead at the Woodrow Wilson Center, as reported by U.S.News & World Report.