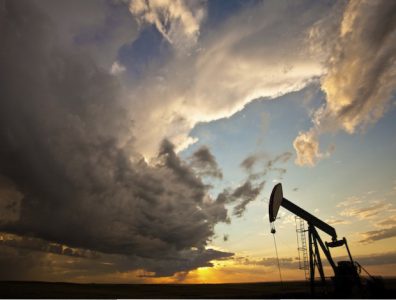 RIYADH, July 14, 2015 – Saudi Arabia reported a record crude oil output of 10.6 million barrels of oil per day for the month of June. The figure represents the highest production rate the country has reached since it began keeping records and is more than 200,000 barrels greater than the reported May crude output.

The Middle Eastern power has raised production in anticipation of Iranian crude oil returning to the market following the ratification of the nuclear deal with Iran. Estimates suggest that Saudi Arabia could be the first country since the former Soviet Union to reach production levels of 11 million barrels of oil per day.

In addition to abrogating the effect of a market that includes resources from Iran, Saudi Arabia has openly stated its desire to return market share to countries with low production costs, such as OPEC members. The recent high production rates in these countries have led prices to fall below $60 per barrel once again.