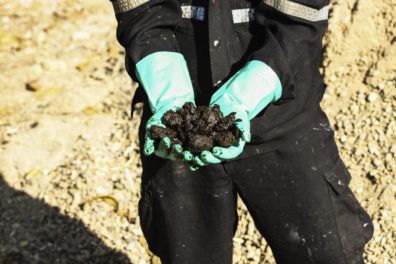 ALBERTA, July 13, 2015 – Teck Resources, a Canadian diversified mining entity, announced on July 10 that it would delay the anticipated start up of its Frontier oil sands mine by a minimum of five years, starting in 2026 rather than in 2021. In an update filed with the Canadian Environmental Assessment Agency, Teck Resources revealed that should construction commence, the project would be completed in two phases rather than four.

The project comes with a price tag upwards of $20.6 billion. If and when the development is completed it will be one of the most expensive oil sands endeavors to be constructed, but as Teck has yet to fully commit to the 260,000 barrel per day mine prospects are low.

The delay is part of a larger decline in the Canadian oil sands market, which has suffered under the global decline in oil prices.

OneSubsea partners with Subsea7
Next