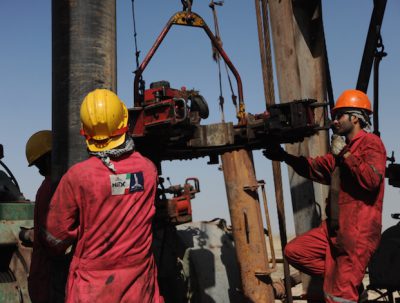 TEHRAN, August 3, 2016 – The Iranian cabinet has approved the general terms of the so-called Iran Petroleum Contract (IPC), the Ministry of Petroleum’s news portal reported on Wednesday.

The sign off, which happened during a meeting chaired by President Hassan Rouhani, comes less than a month after Iranian government advisory body Resistance Economy Headquarters approved the country’s new contracts, and brings the IPC one step closer to the final endorsement by parliament.

According to Shana, Wednesday’s meeting saw the cabinet discuss and ratify the “general conditions, structure and models of upstream oil and gas contracts.” As reported earlier, new IPC removes the ceiling for cost recovery and offers a floating remuneration fee pegged to oil prices, among other things, in an effort to create greater flexibility and lower risks.

Speaking to state radio, National Iranian Oil Company Managing Director Ali Kardor said the IPC could be put into effect in early 2017. “After the approval of the IPC by the cabinet, we will try to make the new model operational as a contract within six months,” he said.