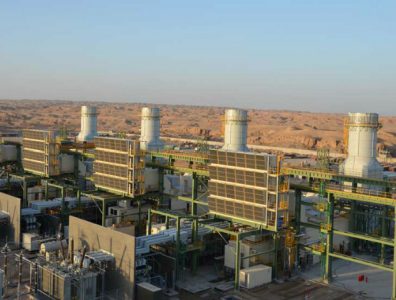 Iran-Iraq gas pipeline to be completed by March 2015

TEHERAN, June 18, 2014 – Last Sunday, an Iranian official said the 48-inch gas pipeline between Iran and Iraq would be completed by March 2015. The first phase of the connection aims at delivering 7 mcm of Iranian natural gas per day to Iraq.

Originating from the coastal city of Asaluye, at proximity to the offshore South Pars oil- and gasfield that Iran shares with Qatar, gas is subsequently moved through a 100-kilometre section from Ilham province to Naft Shahr, some two kilometres from the Iran-Iraq border. The pipeline will feed the Al Baghdad and Al Mansurya power plants.

Three mcm per day are to be added after tests are conducted on the first phase of the pipeline, increasing its daily capacity to 10 mcm.