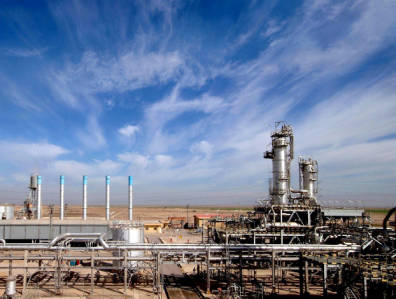 SINGAPORE, September 5, 2016 – Iran can increase oil output by an additional 200,000 bopd, National Iranian Oil Company board member Mohsen Ghamsari said on Monday, raising the stakes ahead of the OPEC gathering in Algeria later this month.

Speaking in Singapore, Ghamsari said the country could raise production from currently levels of 3.8 million bopd to around 4 million bopd in as little as two months’ time, putting the ball in OPEC’s court.

Late last week, Russian President Vladimir Putin, too, put pressure on the organisation to reach to reach a compromise on the topic of Iranian output. Putin said that to expect the country to freeze its production below pre-sanction levels was “unfair,” adding that logic would dictate that the parties “find some sort of compromise” on Iran.

Over the weekend, Deputy Oil Minister Amir Hossein Zamaninia was quoted as saying that Iranian support for measures on stabilising global oil prices would be contingent on whether they serve “its national interest.”