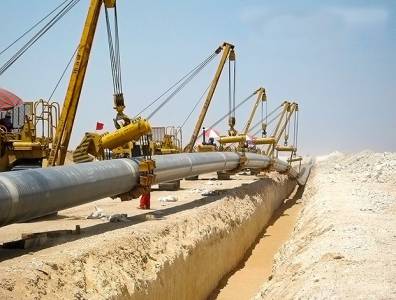 Iran, Oman to deliberate on pipeline project in Tehran

TEHRAN, April 20, 2015 – The National Iranian Gas Export Company’s managing director Ali Reza Kameli has said that an Omani delegation will arrive in Tehran this week to discuss a planned pipeline to transport Iranian gas to the sultanate.

A memorandum of understanding was signed last month during a visit of Iranian President, Hassan Rouhani to Muscat, under which Iran will supply Oman with 10 bcm of natural gas per year for 25 years, a deal pegged at around $60 billion.

The 260-kilometre subsea pipeline will stretch from Iran’s Hormozgan Province to Oman’s Sohar port on the other side of the Persian Gulf. It is expected to come on stream within three years.

Last Monday, Oman’s oil and gas minister Mohammed Al Rumhy was quoted as saying that the two countries were yet to agree on the exact route of the pipeline.