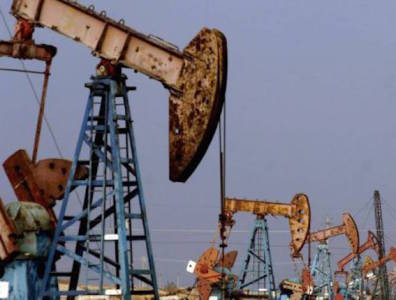 CARACAS, April 20, 2015 – In a bid to compete with growing supplies of North American oil and gas, Venezuela has proposed a plan under which its heavy crude would be blended with lighter oil from other OPEC producers.

The proposal, under discussion in talks that began this month, follows on the heels of a pilot crude-blending programme undertaken between Venezuela and Algeria in 2014.

The South American producer has been under pressure to find a novel way to boost the market share of its heavy crude as Canadian shipments of oil to the US Gulf Coast increase, and the US’ own shale boom expands the natural gas supply.

Head of state oil and gas company Petróleos de Venezuela Eulogio del Pino said he had raised the proposal at the Summit of the Americas in Panama earlier in April and at a gathering of OPEC ambassadors in Caracas last week.

He did not comment on reactions to the proposal or plans for further discussions.