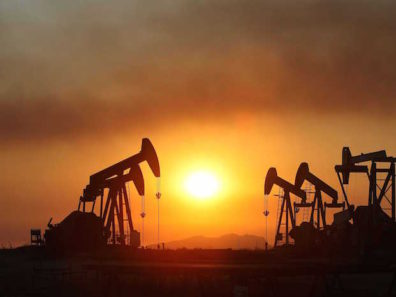 Financing in the industry dropped to $6 billion in 2014, compared with a cumulative total of $40 billion received in 2011 and 2012, Iranian oil minister Bijan Namdar Zanganeh was reported as saying on Tuesday by the ministry’s news website Shana.

“Because of the drop in the price of oil, almost nothing has been set aside for investment in the oil industry this year,” Zanganeh said, according to Shana.

The price of Brent crude was at its lowest since 2009 on Monday, trading at less than $45 per barrel.

The news comes soon after the country announced that it would raise oil production “at any cost,” in a bid to defend its market share and backed calls for an emergency OPEC meeting to assist in stabilising crude oil prices.

For more news and information on Iran, click here.