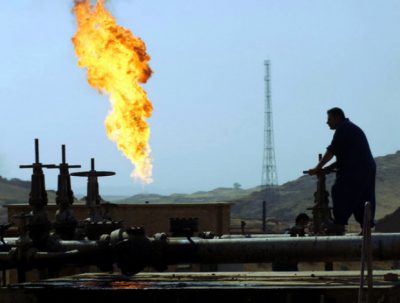 Crescent Petroleum will sign exploration and development contracts for three blocks, Reuters reported, while China’s Geo-Jade will receive two licences and fellow China-based United Energy Group will get one. No further details were immediately available.

A total of five blocks received no bids, despite earlier reports by Iraqi officials of strong interest by IOCs in the auction.