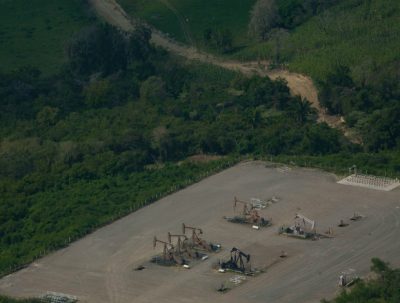 The NOC has experienced production declines in the Artesa, Bacal-Nelash, Bedel-Gasifero, Cinco Presidentes, Giraldas-Sunuapa, Juspi-Teotleco and Lacamango areas of the southern states of Veracruz, Tabasco and Chiapas. The tender aims to bring financial resources and technical support to the clusters through joint ventures, and will be held on October 31.

Pemex will hold a 45% stake in the seven areas, which comprise more than 20 sites. The CNH aims to bring in USD 870 million in investment with the tender.

“These are allocations that we already have in production, which already have a certain level of proven reserves; that’s exactly why we are choosing to move them to partners to invest in them and boost production,” Gabriel Macias, a member of Pemex’s legal team, said.