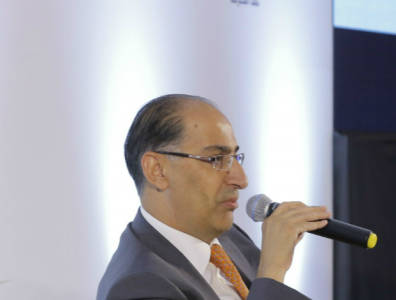 Iraq-Jordan pipeline project to get underway

BAGHDAD, December 12, 2016 – The much-delayed Iraq-Jordan pipeline project will finally get underway in 2017. Iraq’s State Company for Oil Projects, better known as SCOP, officially called for bids over the weekend for the pipeline’s first stage. Proposals can be submitted until December 25, with a bidding round is tentatively scheduled for the first quarter of 2017.

Speaking to Turkish media on Friday, Jordanian Minister of Energy and Mineral Resources Ibrahim Saif already alluded to the project having neared the awards stage. “We hope that 2017 will witness the start of demarcation on the ground and the implementation on the first part of the project inside Iraq from Basra to Najaf,” he said.

Plans for the export route via Jordan have been around for several years, with the original 2012 plans calling for a route from Basra to Haditha, and from there onwards to Aqaba, Jordan. However, in June 2014 Islamic State militants launched a campaign that would see the group to bring large swaths of Anbar province under its control, thereby putting the project at risk. The pipeline has since been re-routed to avoid high-risk territories, with the first section connecting Basra to Najaf instead. The pipeline will then run parallel to the Iraqi-Saudi border before entering into Jordan.