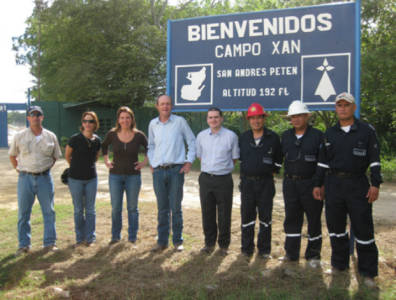 PORT OF SPAIN, December 12, 2016 – Perenco on Friday said it had finalised the acquisition a 70% stake in the Teak, Samaan and Poui (TSP) Block offshore Trinidad and Tobago, marking the company’s official entry into the market. Producing 14,000 boepd, the TSP assets were bought from Respol Exploration and Production T&T. When announced in October, the value of the transaction was USD 145 million, according to Repsol sources.

The move expands Perenco’s global reach to 13 markets. The company’s current operations are spread across four continents, including in Cameroon, Colombia, Tunisia, Turkey and Vietnam.

Oil edges up as Vienna meeting looms
Next

Iraq-Jordan pipeline project to get underway