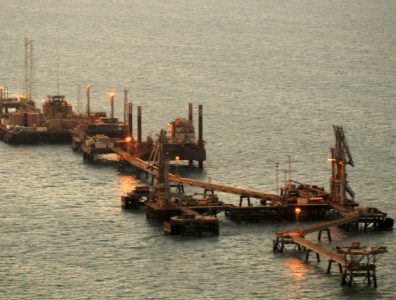 LONDON, May 25, 2016 – Iraq intends to continue boosting oil production to reach its goal of 6 million bpd by 2020, Salih Husain Ali, ambassador of the embassy of the Republic of Iraq in London, confirmed at the 10th Iraq Petroleum Conference on Tuesday.

Although the projected figure has dropped in recent months, some analysts remain sceptical that Iraq’s production growth can be maintained due to the government’s inability to pay hydrocarbons players in the country, including BP, Royal Dutch Shell and Russian firm Lukoil.

Wood Mackenzie, an energy consultancy firm, published that these companies should have been paid USD 62 billion between 2009-2015, but only USD 43 billion had been paid out by the government. Baghdad has urged companies to cut spending.

That said, hydrocarbons firms are following the government’s lead, with BP announcing it planned on tripling production and Shell stating it would drill more wells on its Majnoon field in hopes of reaching the 2020 objective.

OPEC ministers are planning to gather in Vienna next week for their bi-annual meeting. Although the freezing of crude production has been posited by its members as a solution to low oil prices, analysts do not expect this will be passed.