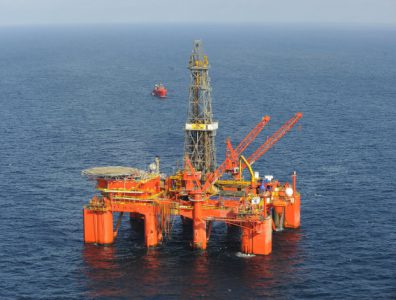 STAVANGER, May 24, 2016 – Wintershall Norge made an non-commercial discovery near the Vega field on the North Sea, the company reported today.

Of the two wildcat wells on production licence 248 – 35/8-6 and 35/8-6A – the first came up dry and the second had insufficient hydrocarbons. Both have been plugged and abandoned.

The wells were drilled by the company’s midwater semisubmersible rig, Borgland Dolphin, which is capable of operating in water depths of 450 m and drilling more than 6,000 m. Constructed in 1977, the asset underwent an upgrade and refitting in 1999.