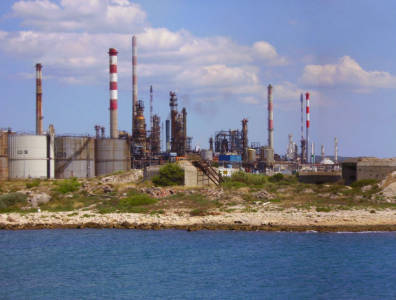 PARIS, May 24, 2016 – Workers at oil refineries in France have continued to strike since the weekend causing shortages and the shutdown of petrol stations across the country.

Six out of France’s eight refineries have stopped or reduced operations due to strikes and blockades. Police have been called in to quell some violence at refineries as well as independent riots at petrol stations.

The movement follows the government’s passing of a labour bill on May 10 that makes it easier to hire and terminate employees. The bill was passed through the government without parliamentary vote.

Alain Vialies, France’s transportation minister, said of the 12,500 petrol stations in the country, one in five were either dry or out of one type of fuel.

Although disruptions to the supply chain have been evident in France, due to the industrial action happening at the end of refinery maintenance season, demand is much lower and the effects have not yet spread to Europe.

A previous strike at France’s refineries in 2010 caused thousands of petrol stations to go dry.