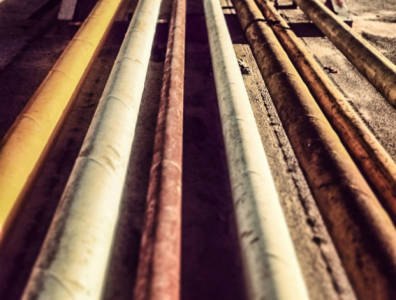 BAGHDAD, April 14, 2016 – Officials from the Iraqi Ministry of Oil inaugurated a gas pipeline from Khor Al Zubair in Basra province to Dhi Qar’s Nasiriyah on Wednesday. The conduit, covering a distance of some 202 km, was built by Egyptian engineering and construction company Petrojet.

The largest-such pipeline in Iraq, according to Deputy Minister for Gas Affairs Hamid Younis, the line can transport between 3,000 and 4,000 tonnes of liquid gas per day, the equivalent of 4.14 mcm (146 mcf) and 5.52 mcm (195 mcf), respectively. The volumes will be used to meet domestic needs. Petrojet won the USD 100-million tender to design, supply and install the pipeline from Khor Al Zubair to Nasiriyah in November 2013.

Assim Jihad, spokesperson of the Ministry of Oil, said on Wednesday that the project cost totalled USD 150 million. A second stage of the pipeline project will see the line extended to Diwaniyah and subsequently onwards to Baghdad as part of phase three.

Treasury to support Pemex
Next