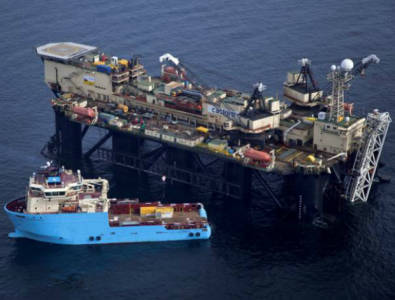 MILAN, April 14, 2016 – Italy’s Saipem announced the award of an engineering, procurement, construction and installation (EPCI) contract for the Trans Adriatic Pipeline on project on Thursday. The EPCI deal will see the company install gas pipeline between Albania and Italy, as well as carry out related works.

As the pipeline will be crossing the Adriatic Sea, Saipem will be conducting marine surveys ahead of the installation of a 36-inch, 105-km offshore section of the conduit. The company will also supply the fibre optic cable that is to be installed along the pipe, which at its deepest point will sit in 820m of water. Commissioning and civil works are planned at the at the landfall sections on opposite ends of the line.

Saipem will utilise the Castoro Sei and Castoro 10 vessles for the pipelaying work in the Adriatic, which is expected to begin this year. The contract was awarded by the Trans Adriatic Pipeline joint venture, comprising BP, SOCAR, Snam, Fluxys, Enagás and Axpo.

The pipeline project is part of the so-called Southern Gas Corridor that will enable gas exports from the Caspian to Europe via Turkey. The existing South Caucasus Pipeline and the Trans Anatolian Pipeline, currently being built, make up the other elements of the project.