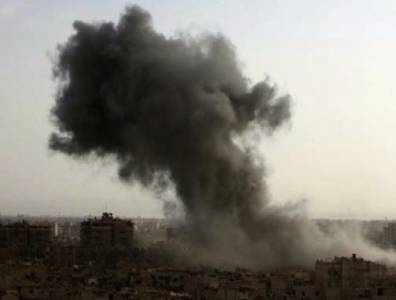 IS oil operations near complete shutdown

BAGHDAD, December 30, 2015 – Airstrikes by the USA-led coalition on Islamic State (IS) oil targets in Iraq and Syria have eroded the militant group’s largest revenue source and hampered its ability to govern territory, according to news and analysis firm Iraq Oil Report.

IS’ oil operations have been almost completely shut down by the recent series of attacks on oil targets, details of which were revealed in a raid by American special forces in May that killed the group’s leader in charge of oil assets.

The intelligence revealed that oil accounts for 50% of the group’s profits and as such as USD 40 million in revenues. The Iraq Oil Report said military action by federal Iraqi forces, Kurdish Peshmerga forces, the USA-led coalition and Iran-backed paramilitary forces succeeded in recapturing almost all of the IS-controlled oil assets in Iraq.

The campaign is now moving in on the remaining IS-controlled field in Iraq, Qayarah, and Syrian assets. The UK also carried out airstrikes on the Omar oilfield in Syria in early December after its parliament overwhelmingly approved aerial military action against the militant group.