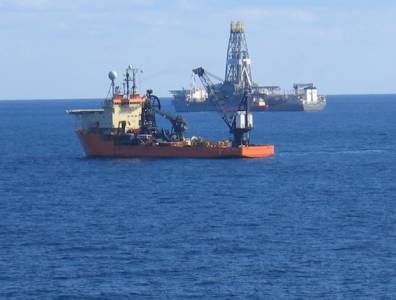 NICOSIA, December 29, 2015 – Italian major Eni and state-owned gas entity Korea Gas Company received approval on Monday from Cyprus’ government to extend an exploration licence off the south coast of the island until 2018.

The renewal includes three blocks in Cyprus’ exclusive economic zone. The country’s Minister of Energy, Commerce, Industry and Tourism Yiorgos Lakkotrypis said after a Cabinet meeting that exploratory drilling could begin in 2017, although plans are in a preliminary stage. Eni is currently assessing geological data from the blocks, with initial results expected to be released by the end of January 2016.

Earlier this month, France’s Total also renewed its exploration agreement for a licence offshore Cyprus for another two years.

IS oil operations near complete shutdown