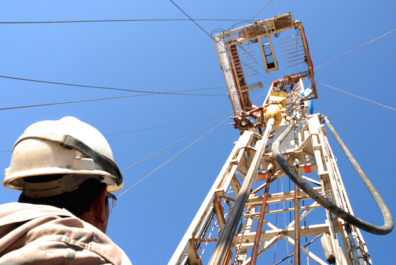 ERBIL, August 24, 2015 – Israeli oil imports from the Kurdistan Region of Iraq represent as much as three-quarters of domestic demand in recent months, offering much-needed funds to the semi-autonomous region in its enduring fight with Islamic State militants.

Israeli oil companies and refineries imported more than 19 million barrels of oil from the region between the beginning of May and August 11, according to shipping data, trading sources and satellite tanker tracking, as reported by the Financial Times. The volume is worth almost $1 billion, based on international prices over the period. Israeli demand currently stands at around 240,000 barrels of oil per day.

Signalling a further fraying of ties between Erbil and Baghdad, the sales are a sign of the Kurdistan region’s growing assertiveness. They also highlight the considerable encroachment that oil from the region is making in the global market, with countries such as Italy, France and Greece also emerging as buyers.

Hydrocarbons commerce from the region is steered through secretive pre-pay transactions, brokered by some of the largest oil trading companies on the international market.

Iran to raise oil production "at any cost"
Next