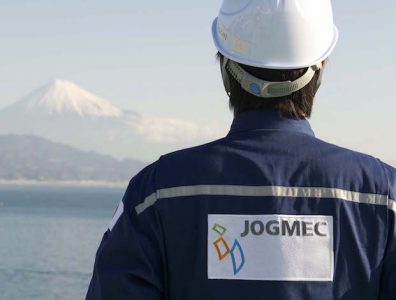 The Japan Oil, Gas and Metals National Corporation announced on Wednesday that it would put up JPY5.7 billion ($45.6 million) worth of equity financing for special purpose vehicles created by the companies to work in the blocks. It will also provide 50 percent of equity capital for exploration activities.

Between October 2011 and August 2013, the Japan Oil, Gas and Metals National Corporation, together with Idemitsu Kosan, conducted 2D-seismic surveys and geochemical studies in Vietnam’s southwestern marine territory, where the blocks are located.

The blocks, which sit at a water depth of 50-60 metres, have a combined area of about 11,620 square kilometres. Idemitsu Kosan will operate both blocks with a 75-percent interest, while the Sumitomo Corporation will hold the remaining 25-percent share.

For more news and features on Vietnam, click here.