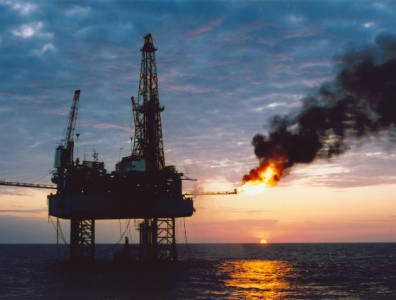 JERUSALEM, August 17, 2015 – Israel’s cabinet has approved a development deal for the Leviathan natural gasfield off the country’s Mediterranean coast that would see production start by 2019. The deal, which passed by a 17-1 decision, will now go before Israel’s parliament, the Knesset.

Under the deal, the two main stakeholders in the Leviathan consortium, Texas-based Noble Energy and Israeli conglomerate Delek Group, are given six years to sell off their shares in Israel’s smaller gasfields. During this time, the government will supervise gas prices. These measures were put in place to allay fears of a possible monopoly of Israel’s gas resources.

The Leviathan consortium also includes Israel’s Avner Oil and Gas and Ratio Oil Exploration. The deal commits the Leviathan partners to invest $1.5 billion in developing the Leviathan field over the next two years.

Discovered by Noble Energy in 2010, the Leviathan field is one of the largest gas discoveries in recent history, with estimated reserves of 623 bcm (22 tcf). The field will contribute the lion’s share of the predicted $100 billion in tax revenues the Israeli government will reap over the next few decades from the sale of gas. In addition to meeting domestic demand, Egypt and Jordan are seen as the main export markets for the gas.