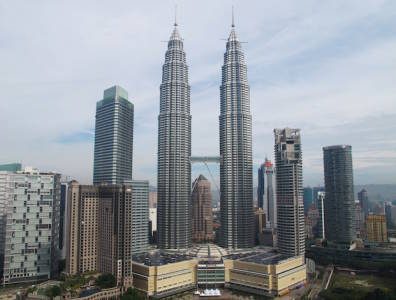 KUALA LUMPUR, August 14, 2015 – Malaysian national oil company Petronas today has said that it will need to draw on cash reserves, due to low profits in the April-June 2015 period. During that time, the company’s net profit fell about 47 percent to MYR11.1 billion ($2.73 billion) due to low international oil prices and hydrocarbons sales. The company’s revenues were also down by 28 percent.

Despite the losses, Petronas president and CEO Wan Zulkiflee Wan Ariffin said on an earnings briefing that the company would still be able to pay its MYR26-billion ($6.38-billion) government dividends. In February, Petronas had already reduced its government dividend payment by about 10 percent in anticipation of a slow year. It also implemented a 15-percent decrease in capital expenditure.

“We will have to persevere with more austerity measures,” Wan Zulkiflee said.

The company is currently seeking approval for a its $11-billion Pacific Northwest LNG project from the Canadian government.