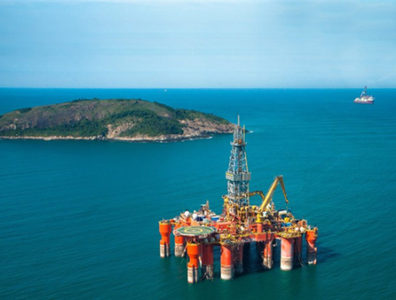 Drilling of the Levitt-1 exploration well is expected to begin in May 2015, with the global exploration and production company, Australian’s Apache Northwest, will serve as the project operator. The well targets prospective reserves estimated at 220 million barrels. International petroleum analysis firm DeGloyer and MacNaughton, conducted analyses suggesting that the exploration permit area contains significant oil resources, possibly in the multi-billion barrel range.

Levitt-1 is the first well to be drilled under the farm-out agreement between Karoon and Apache Northwest, which was formed in May 2014. Under the terms of the agreement, Apache acquired a 50-percent interest in the 13,539-square-kilometre exploration permit. The company will pay 90 percent of the costs associated with the Levitt-1 well, around $70 million. Karoon will be responsible for around $5 million in project expenditures.