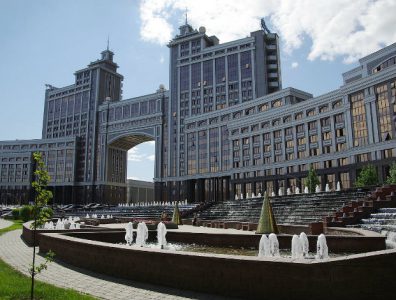 ASTANA, February 18, 2016 – Kazakhstan will resume production on the massive Kashagan field by the end of this year, the first deputy chairman of state energy firm Kazunaygas said Wednesday, according to Dubai-based Gulf News.

The field, located west of Kazakhstan in the Caspian Sea, is the world’s largest petroleum discovery since Alaska’s Prudhoe Bay in 1968. The project was expected to produce 370,000 bopd and has long been seen as a way for Kazakhstan to become one of the world’s principal oil-exporting nations.

The project has been put on hold for more than a decade due to its freezing location, high-pressure reservoir, construction malfunctions and breakdowns in logistics. Although production finally started in September 2013, a gas leak in the main pipeline forced operations to halt a month later.

Before the latest setback, the project had cost investors more than USD 50 billion, well over the USD 30 billion capital intended. The broken conduit added an additional USD 4 billion to replace broken parts.

Nord Stream-2 to be commissioned year-end 2019