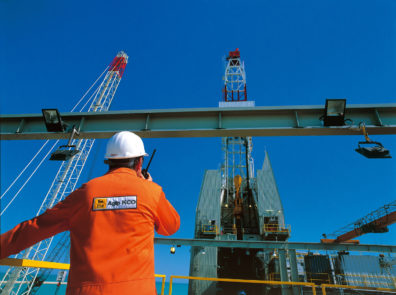 Kazakh courts get tough on noncompliance

ASTANA, July 30, 2014 – Last week, Eni subsidiary Agip KCO and the North Caspian Operating Company (NCOC) were ordered to pay a fine of $735 million after the Atyrau District Court rejected the oil and gas companies’ appeal against a judgment over oil spills in Kazakhstan.

The government is cracking down on exploration and production companies failing to comply with environmental regulations.

Agip KCO and NCOC were fined after gas escaped into the atmosphere at the Kashagan field and Bolashak ground complex in October 2013.