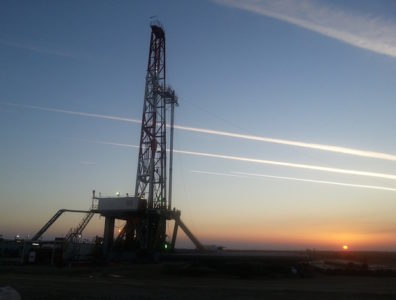 State news agency Kuna said Bakheet Al Rashidi, the country’s minister of oil and minister of electricity and water, presided over a ceremony on Saturday to mark the launch.

The West Al Raudhatain EPF is the second of three Jurassic Gas Project facilities scheduled to come on line this year. A first, located at the Umm Niqa and Sabriyah fields and built by Schlumberger under a 2016 deal, became operational earlier this month.

The third EPF, located in the East Raudhatain field, is slated to come on line in the “coming months,” according to a statement from KOC cited by Kuna.