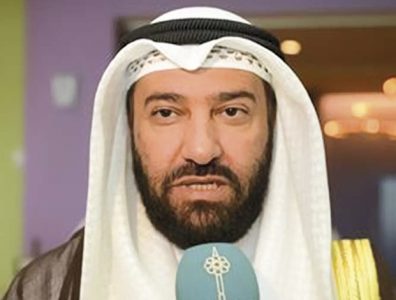 KUWAIT CITY, March 20, 2015 – Organization of the Petroleum Exporting Countries (OPEC) will keep its crude oil production at the same level to maintain its global market share and is not planning to hold an extraordinary meeting despite the falling oil prices, according to Kuwait Oil Minister Ali Al-Omair.
With US producers putting oil out at the fastest pace since 1983 and OPEC maintaining output, the price of crude has fallen by more than 50 percent since June 2014.
“Within OPEC we don’t have any other choice than keeping the ceiling of production as it is because we don’t want to lose our share in the market,” Al Omair said on Thursday, speaking to reporters in Kuwait City. “If there is any type of arrangement with (countries) outside OPEC, we will be very happy.”
OPEC producer Algeria is seeking to organise a global response from outside the group to the plunging prices, Algeria Press Service reported March 17, citing Energy Minister Youcef Yousfi. OPEC, which supplies about 40 percent of the world’s crude, produced 30.6 million barrels a day in February this year, going above its monthly target of 30 million barrels.