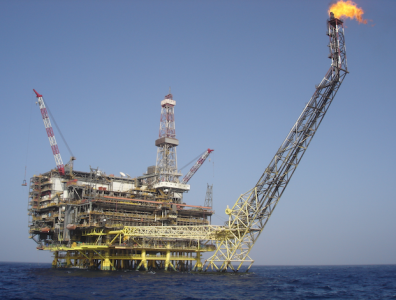 Owing to a lack of foreign investment directly resulting from the oil price slump, the country, which is a member of OPEC, has failed to meet the organisation’s production targets of 2 million bopd in recent years. Reduced exploration in the country by major international oil companies has led to project delays, negatively affecting oil output.

Angola is heavily reliant on oil, with nearly 50 percent of GDP and 90 percent of export revenues coming from the local hydrocarbons industry. The government has reduced its 2015 budget by almost $17 billion to $51 billion based on current barrel prices of $40, which have fallen by more than 50 percent since last June.