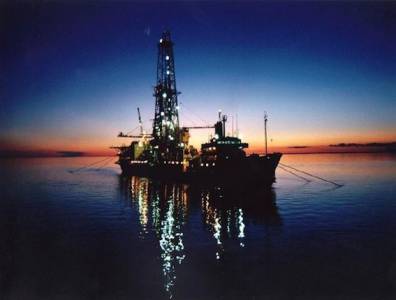 JAKARTA, March 19, 2015 – Indonesia awarded 11 blocks in the country’s latest bidding round, with Shell, Norway’s Statoil, Malaysia’s Petronas and Indonesia’s state-run Pertamina among the winners, upstream director at the Ministry of Energy and Mines, Naryanto Wagimin, said in a press release on Wednesday.

The onshore and offshore blocks – eight conventional and three shale gas blocks – were awarded by the government with the aim of ramping up in-country exploration and production activity in order to address declining crude output at its ageing fields.

The operators have promised to spend around $144 million on exploration and production activities over the three-year period at the 11 blocks. During this period, the companies will conduct geological and geophysical work, drill two exploration wells and conduct 2D seismic surveys in the country.

The Indonesian government is predicted to receive around $12 million in signature bonuses from the companies.

These awards come on the back of 16 conventional and unconventional oil and gas blocks that were offered in 2014.

CGG gets largest marine seismic contract in Colombia
Next