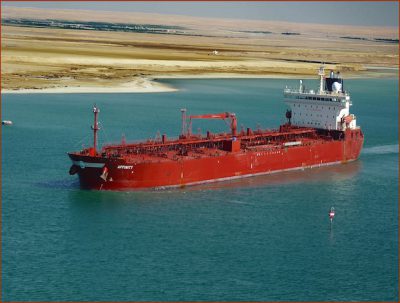 The deal was announced a day after Kuwait Petroleum Corporation CEO Nizar Al Adsani said the NOC would more than double its tanker fleet by 2040, bringing it from 28 to 60.

Each of the oil product carriers will weigh 48,000 tonnes, according to a statement released by KOTC on Tuesday.

In January, Hyundai Heavy Industries signed on to construct three liquefied gas tankers for KOTC in a deal worth USD 213 million.