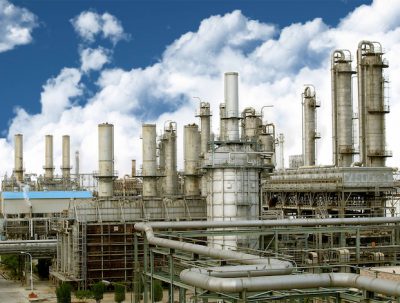 TEHRAN, April 25, 2018 – China Petroleum and Chemical Industry Federation (CPCIF) has signed an MoU with Iran’s National Petrochemical Company (NPC) under which Chinese companies will build a petrochemicals park in Iran.

The agreement was signed by NPC managing director Reza Norouzzadeh and CPCIF chairman Li Shousheng in Tehran late on Monday and reported by local media on Tuesday.

Director of the NPC Investment Directorate Hossein Alimorad was quoted as saying the deal stems from a 2015 agreement on enhancing bilateral relations, and is part of the two countries’ attempts to pursue greater ties in the petrochemicals sector.

Development of this sector is a major focus for Iran’s expanding post-sanctions economy, and the government is ramping up investment at three major petrochemicals hubs.