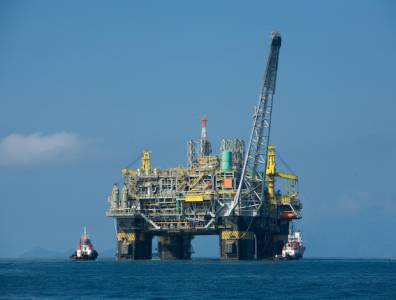 Bidders line up for Brazil auction

The National Agency of Petroleum, Natural Gas and Biofuels, known as ANP, said that the companies expected to bid for PSCs included some of the world’s largest oil and gas operators.

Four offshore blocks will be offered in the latest round: Itaimbezinho and Dois Irmãos in the Campos Basin and Três Marias and Uirapuru in the Santos Basin. Altogether, the auction is expected to draw around USD 924 million in signing bonuses.

In other news from Brazil, NOC Petrobras announced yesterday it had entered the binding phase of its sale of the offshore Piranema and Piranema Sul fields.

Consultants hired for Petrotrin restructuring
Next