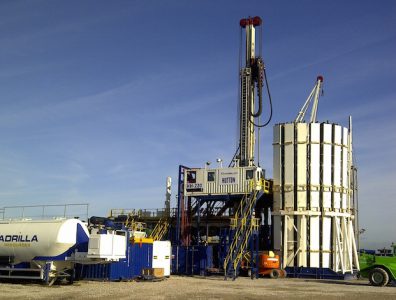 LANCASHIRE COUNTY, June 24, 2015 – A UK county council will decide today whether to grant the country’s first shale development permit since a moratorium was imposed on hydraulic fracturing in 2011.

After an evidential hearing on Tuesday was adjourned overnight, Lancashire County Council will reconvene at 10:00 a.m. BST to make the precedent-setting decision on whether to grant UK shale gas company Cuadrilla Resources a project planning permit to conduct the first hydraulic fracturing in four years.

The proposed development would take place at Preston New Road, one of Cuadrilla’s eight exploration sites near the city of Blackpool in Lancashire.

The sites sit atop the Bowland Basin, where in 2011 Cuadrilla announced a discovery of 5.66 tcm (200 tcf) of gas. After earthquakes were recorded at a company drilling site, the moratorium was enacted.

Residents protested outside the meeting on Tuesday, voicing health and environmental concerns.

The Preston New Road development, if approved, would see the first hydraulic fracturing in Western Europe since 2011.

Itochu sells US shale stake for $1