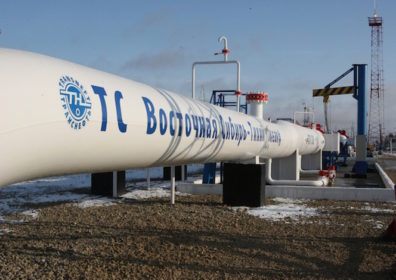 Russian exports to China rose 20 percent to reach 28.7 million barrels in May, besting Saudi Arabia’s 22.4 million barrels, which fell 42 percent from April, according to information supplied to Bloomberg Business by Beijing’s General Administration of Customs on Tuesday.

China has accounted for 48 percent of the increase in global oil consumption since 2005. But as its pace of industrialisation slows, major suppliers have found themselves in tighter competition for market share in the country.

The Asian nation has become a key global market in light of declining US import demand. Ranking second worldwide in oil consumption, China is expected to contribute 11 percent of global demand in 2015, according to the International Energy Agency.

For its part, Russia has sought to reorient its exports in light of EU sanctions resulting from its conflict with Ukraine.