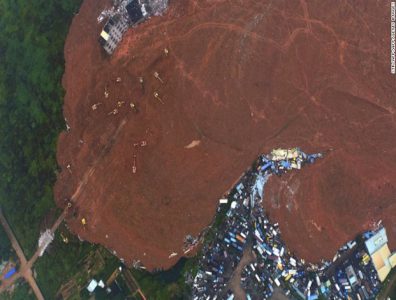 BEIJING, December 25, 2015 – More than 90 people are missing after a mudslide on Sunday covered parts of a major natural gas pipeline that carries gas from Central Asia to Hong Kong. State energy company CNPC said it has been working to restore operations since Monday.

The pipeline was part of China’s 8,000-kilometre West-East gas pipeline and came online in 2011. It has capacity of up to 30 bcm (1.05 tcf) per year to demand centres in Shenzhen and elsewhere.

CNPC said it emptied natural gas from the damaged segment and suspended supply to Hong Kong, which has been using coal to make up for the supply outage since.

Sinopec and ExxonMobil rumoured to be bidders for Anadarko
Next