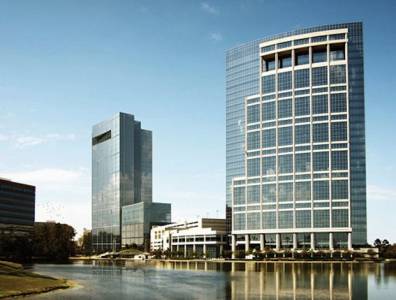 Sinopec and ExxonMobil rumoured to be bidders for Anadarko

Benzinga online news service reported from an unnamed source on Wednesday that Sinopec was going to make an offer to Anadarko, with HSCB’s financial backing.

Michael Scialla, an analyst at US financial services company Stifel, said the bid would give the Chinese company access to Anadarko’s gas inventory and production at the US Permian basin. However, Scialla believed ExxonMobil was the buyer. Fadel Gheit, another analyst at US company Oppenheimer, said the Sinopec bid was unlikely because of regulatory concerns.

Bloomberg reported in December 2013 that Anadarko’s declining output and crashing share price made it a good target for majors, including Chevron. The company’s stock tumbled 19% that year. David Neuhauser, managing director of US investment firm Livermore Partners, said Chevron and Exxon could have an interest in buying the company to access its portfolio and boost output.

Moody’s posted Anadarko’s credit rating up for review in mid-December with the possibility of a downgrade, as the low oil price take a toll on exploration and production companies’ finances.

Total drills second well in the Antelope-Elk development
Next