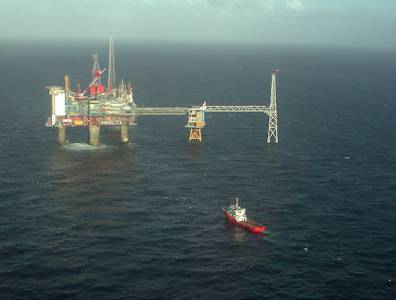 Total’s partner in the PRL 15 licence where the well is located is Papua New Guinean independent Interoil, which is also developing the world’s lowest-cost newbuild LNG project, to be supplied by Antelope gas.

Sinopec and ExxonMobil rumoured to be bidders for Anadarko