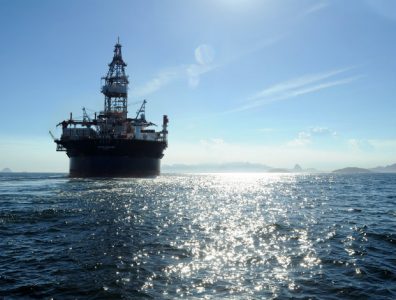 Following Petrobras divestment, stakeholders in the pre-salt field, which holds an estimated 459 million boe, will be operator Total (45%), Shell (30%) and Repsol-Sinopec (25%).

Total and Petrobras have also assigned a binding Master Agreement to establish a joint venture that will develop 500 MW of renewables-based power generation capacity by 2024.

“We are very pleased to strengthen our presence in the Total-operated Lapa field in the Santos Basin, the first pre-salt producing field operated by an IOC in Brazil, and to extend our strategic alliance with Petrobras to renewable developments through Total Eren in Brazil,” Total chairman and CEO Patrick Pouyanné said.

Yesterday, Colombian NOC Ecopetrol announced in a press statement that it had entered into a deal with Shell and Chevron to acquire a 10% stake in the offshore Saturno block, which is also located in Brazil’s pre-salt area. As a result, the interests of the two super-majors will be reduced to 45% each.