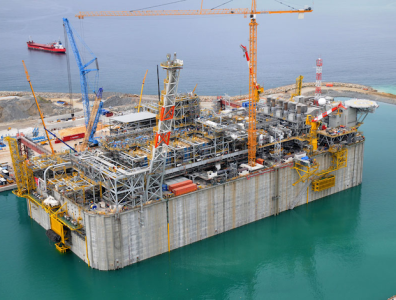 The terminal was slated to have a capacity of about 15 million tonnes per year and to serve primarily customers in Asia, Reuters reported.

“After careful review, ExxonMobil and Imperial [Oil Resources] have withdrawn the WCC LNG project from the environmental assessment process,” Julie King, a spokeswoman for ExxonMobil, told the agency.

“[ExxonMobil has been] taking advantage of opportunities as they become available to invest, restructure or divest assets to strengthen our long-term competitive position and provide the highest return to shareholders.”