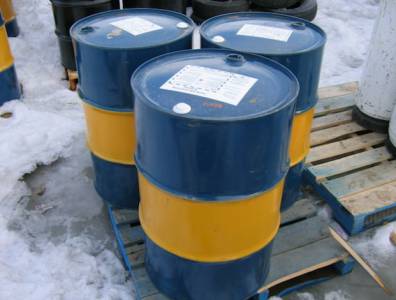 SENER cited several factors in its decision, including insufficient transport and storage capacity for the high-grade fuel, as well as a lack of necessary infrastructure for supply, daily EL Universal reported.

The move is a “temporary measure to guarantee ULSD supply in the country, avoid increasing the negative trade fuel balance that more ULSD imports would bring and a negative financial effect on Pemex that would prevent the company from complying with its mandate,” a government document signed by energy secretary Roció Nahle said.

The mandate is now expected to take effect on January 1, 2020.