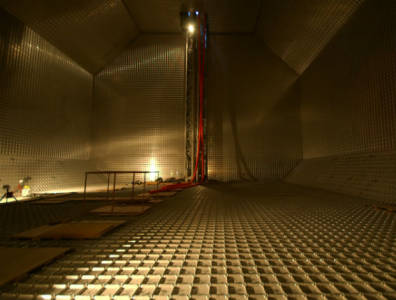 The NOC has requested information from the companies regarding how they are handling the investigation, Reuters said.

Earlier this month, Brazilian prosecutors announced that the three traders were among several companies being investigated as part of the massive Operation Car Wash anti-graft campaign. This particular probe is focusing on USD 31 million in bribes paid to Petrobras between 2009 and 2014 for unfair advantages in vessel chartering, storage tank rental and commodity sale and purchase contracts.