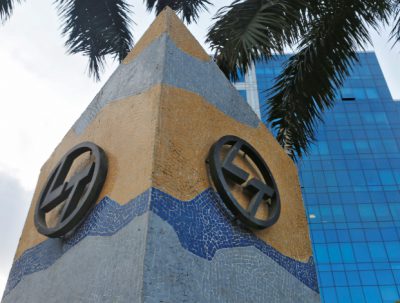 RIYADH, July 20, 2016 – Saudi Aramco on Wednesday announced the award of four engineering contracts for its Fadhili gas processing project, including a deal with India’s Larsen & Toubro. The Indian company will carry out work on the USD 13.3-billion project’s offshore facilities.

According to reports, Larsen & Toubro’s work will centre on the Hasbah field, which will feed the Fadhili gas processing plant and related facilities such as wellhead topsides and tie-in platforms. Subsea pipelines, cables and umbilicals are also included in the contract, which is reportedly valued at USD 1.3 billion.

Wednesday’s contract awards bring the total number of awards associated with the Fadhili project to 14. Saudi Electricity Company and partner Engie of France picked up the cogeneration contract, while Saudi KAD Contracting was given the nod for a downstream contract. The residential camp, the fourth contract to be announced on Wednesday, will be constructed by Al Subeae & Sons Investment Holding.

“Saudi Aramco’s multi-billion dollar investment in Fadhili will considerably increase the share of gas in the kingdom’s energy mix and fits in with our long-term strategy to lower emissions,” Saudi Aramco chief executive Amin Nasser said, adding that gas would be instrumental in the country’s “ongoing industrial diversification and economic development.” The Fadhili gas processing plant, slated for completion by 2019, will have a capacity of 71 mcm (2.51 bcf) of non-associated gas per day.