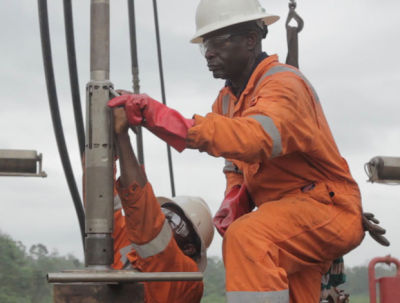 LAGOS, November 27, 2018 – Lekoil has requested that the Nigerian Ministry of Petroleum Resources delay the expiration of OPL 310, citing regulatory delays outside its control, the company announced Monday.

Lekoil said an extension would give the stakeholders time to meet the requirements to convert the block to an oil mining licence.

“Lekoil believes it has valid grounds under the relevant Petroleum Act of 1969 for being granted an extension, and will provide an update in due course,” the company said in a statement.

In April 2018, Lekoil announced that it had taken the ministry to court to expedite the acquisition of an additional 22.86% stake in the OPL 310 asset, previously owned by Afren. The deal would bring up Lekoil’s shares in the block to 40%. The acquisition was agreed in 2015 but had not been given ministerial consent.

The block contains the Ogo prospect, which has 2C reserves of 774 million boe. Based on seismic results, the company believes it has the potential to produce 100,000-200,000 bopd, but it anticipates development closer to 2022.