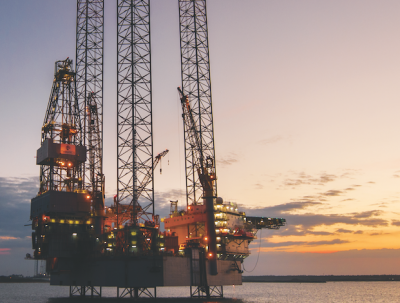 Petronas will spend between USD 87.5 million and USD 99 million on its work programme, which includes either carrying out a new 3D-seismic survey or reprocessing existing data, as well as drilling one well between Q4 2019 and Q2 2021.

Eni’s Southeastern Basins Area 7 plan includes the drilling of at least one well by May 2019 and preparatory work for a second well by late 2020. Altogether, Eni expects to invest USD 36.6 million-53.5 million during this stage. Further work at the block will depend on the results of these first wells.