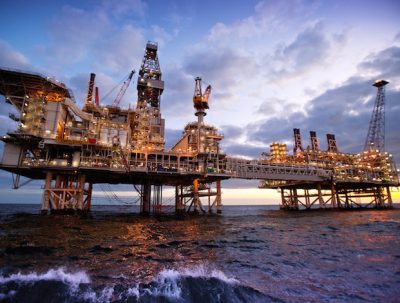 Though the turndown occurred in October, it has just now come to light. Five unnamed sources told Reuters that the rejection hinged on a need to re-evaluate the area’s reserve estimates.

On the Venezuelan side, the exploration licence for the block, called Cocuina, is currently held by Equinor and Total. BP operates the area on the Trinidadian side of the border, where it is called Manakin. Altogether, the play contains an estimated 21 bcm (740 bcf) of gas, according to Argus.